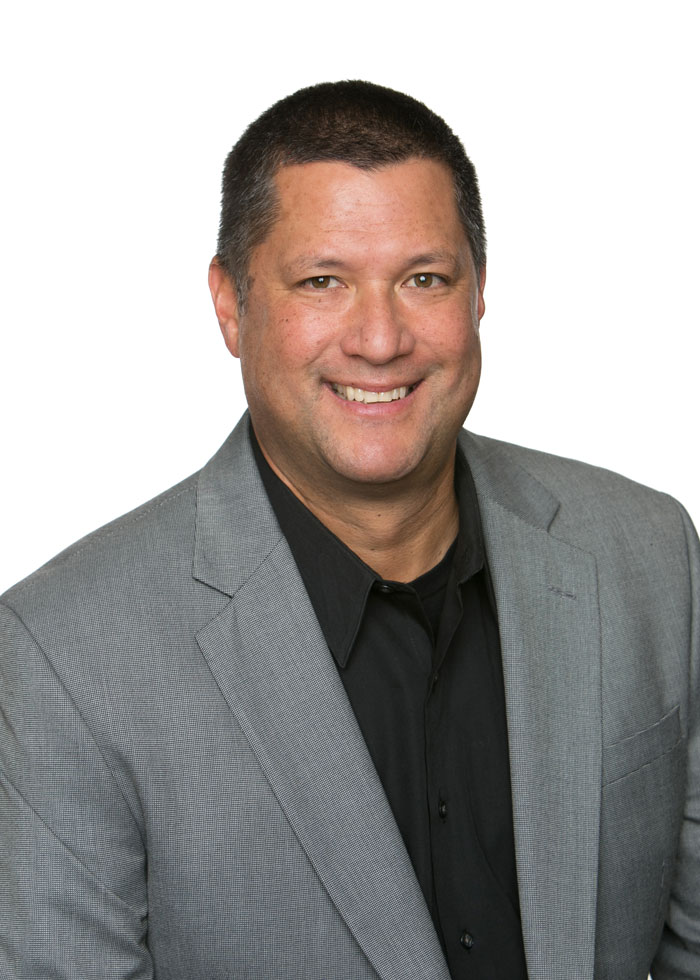 Following his service as an Artillery Officer in the United States Army, Karl began his career in the early 1990’s with SACO sales, a small broker within the club industry that had a focus on automotive, hardware, and sporting goods merchandise. When Anderson Chamberlin formed in 1984 focusing solely on Costco, Karl took the leadership role with non-food clients helping them develop their foremost relationships with Costco. In 2001, Karl was promoted to Vice President of ACI’s Northwest and Business Center regions, shifting his focus and efforts to foods. Karl’s ability to navigate the ever changing club environment and exceptional leadership skills earned him the position of SVP within ADW |Acosta in 2014. Always looking forward to the next opportunity, Karl brings an exciting, futuristic vision to the corporate foods team.

Outside the office, Karl and his wife Debra are active with several non-profit organizations including the Friends of Costco Guild which supports Seattle Children’s Hospital uncompensated care. Together, Karl and Debra enjoy golfing and boating in western Washington, and are avid fans of the local sports teams including the Washington Huskies, the Seattle Seahawks, and Seattle Universities’ Red Hawks. Most importantly, Karl enjoys family time and visiting his native home of Hawaii.

Sorry, the comment form is closed at this time.